THANK YOU
for supporting & making LVHD a community event that brings hope, faith and resolve!

Follow the 3 links below in red to take the next step in giving or finding support. 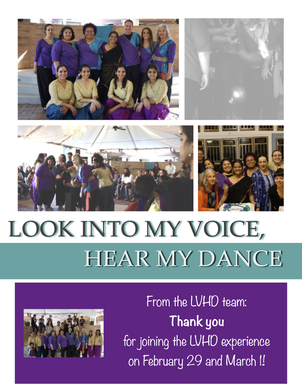